STUDENT SCIENTIFIC SEMINAR “THE MOST FAMOUS EXPERIMENTS IN WORLD PSYCHOLOGY”

On December 9, 2020, as part of the work of psychological club,   Philosophy and Sociology Department held an online scientific seminar: “The Most Famous Experiments in World Psychology.” It was attended by lecturers of  Philosophy and Sociology Department Associate Professor Sivohrakova Z.A., senior lecturer Alieksieienko N.V., as well as students of Economics, Mechanics and Energy Faculties.

During the seminar, three well-known experiments were discussed, which are considered classical in psychology:

Solomon Asch’s experiment (1951) – “The Influence of Group Pressure on Changes and Distortions of Judgments”.

During the seminar, based on theoretical knowledge of students, brief information about the course of experiments was provided, video clips with recordings of relevant experiments were viewed, there was held a discussion. The result of the latter was: 1) the essence of the experiments was clarified (what psychological facts and phenomena they claim about), 2) the causes of conformism, group pressure, influence / subordination of authority, etc. were analyzed; 3) recommendations for counteracting and minimizing negative consequences of these phenomena were provided.

In the end, it is concluded that psychological experiments are an important component of psychological science. They allow to thoroughly and comprehensively explain causes and consequences of human behavior, prove the correctness of the patterns for different age groups and nations. 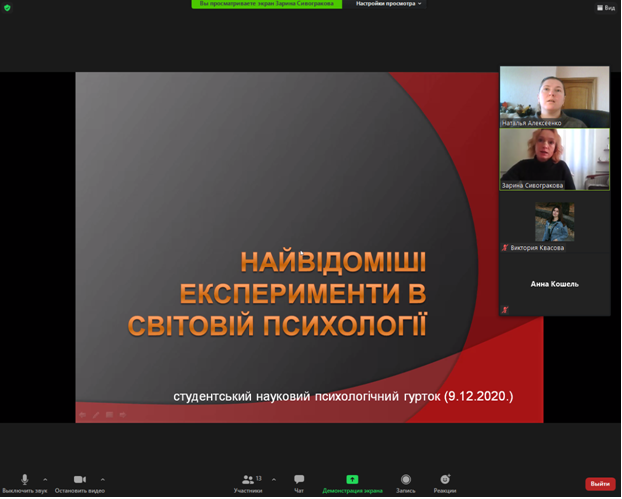 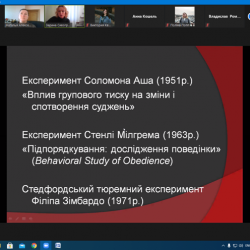 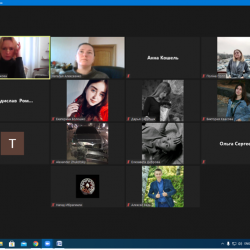 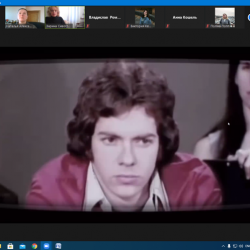 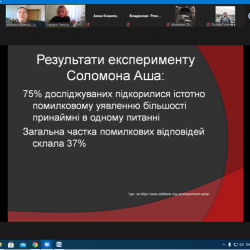 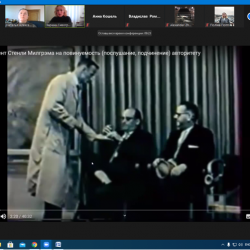 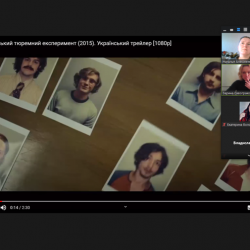