The Department of History and Linguistics took an active part in the VIII International Scientific and Practical Conference “Man, Society, Communication Technologies”, dedicated to the 90th anniversary of the University, which took place on October 15-16, 2020 at the Ukrainian State University of Railway Transport. The results of their scientific research were presented by Blyzniuk LM, Candidate of Philology, Associate Professor, Head of the Department of History and Linguistics of UkrSURT and Kolesnyk KE, Candidate of Historical Sciences, Associate Professor, Director of the Training and Research Center education.Report Bliznyuk LM “The phenomenon of speech communication in the context of digitalization of modern society” provoked a lively discussion of the audience. In her report, the author stressed that the communicative activity of man in the XXI century. moves to a new stage: online forms, webinars, etc. Digital technologies not only transform the communicative and social systems, but also significantly reduce the intellectual needs of the individual, lead to the formation of the so-called “clip” perception and thinking. The latter largely determines the inability of modern man to a holistic deep understanding of the text, full communication, replacing them with many vivid visual images.According to the speaker, although communications in the modern world are carried out in all spheres of public consciousness (science, art, religion, politics, law, etc.), but the phenomenon of speech culture, they are only partial: as far as their content is the ability to own acquired knowledge. That is why it is important to “pass” through your mind a huge flow of digitized information in such a way as to promote the formation of “I” and prove the uniqueness of each individual. 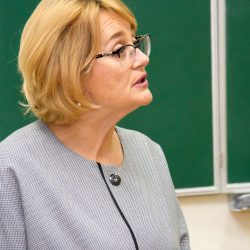 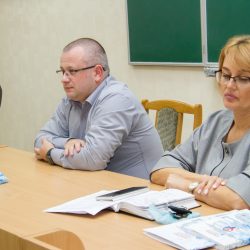 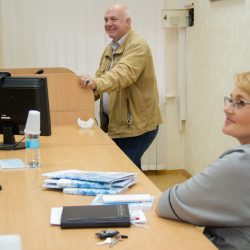 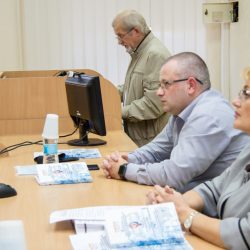 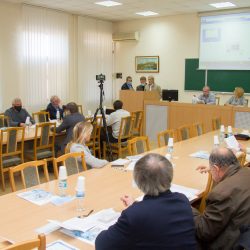 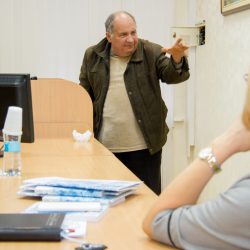 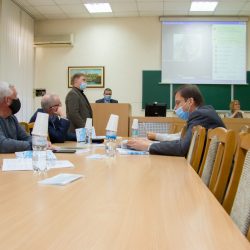 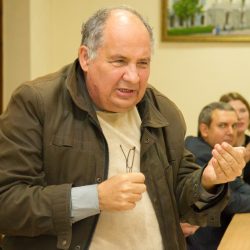 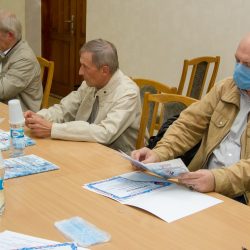 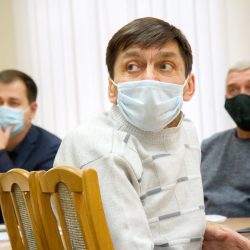 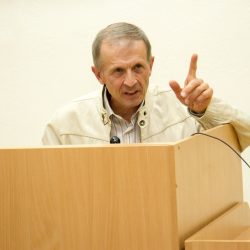 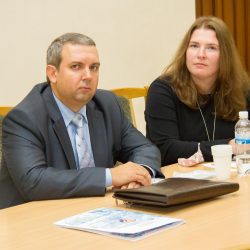